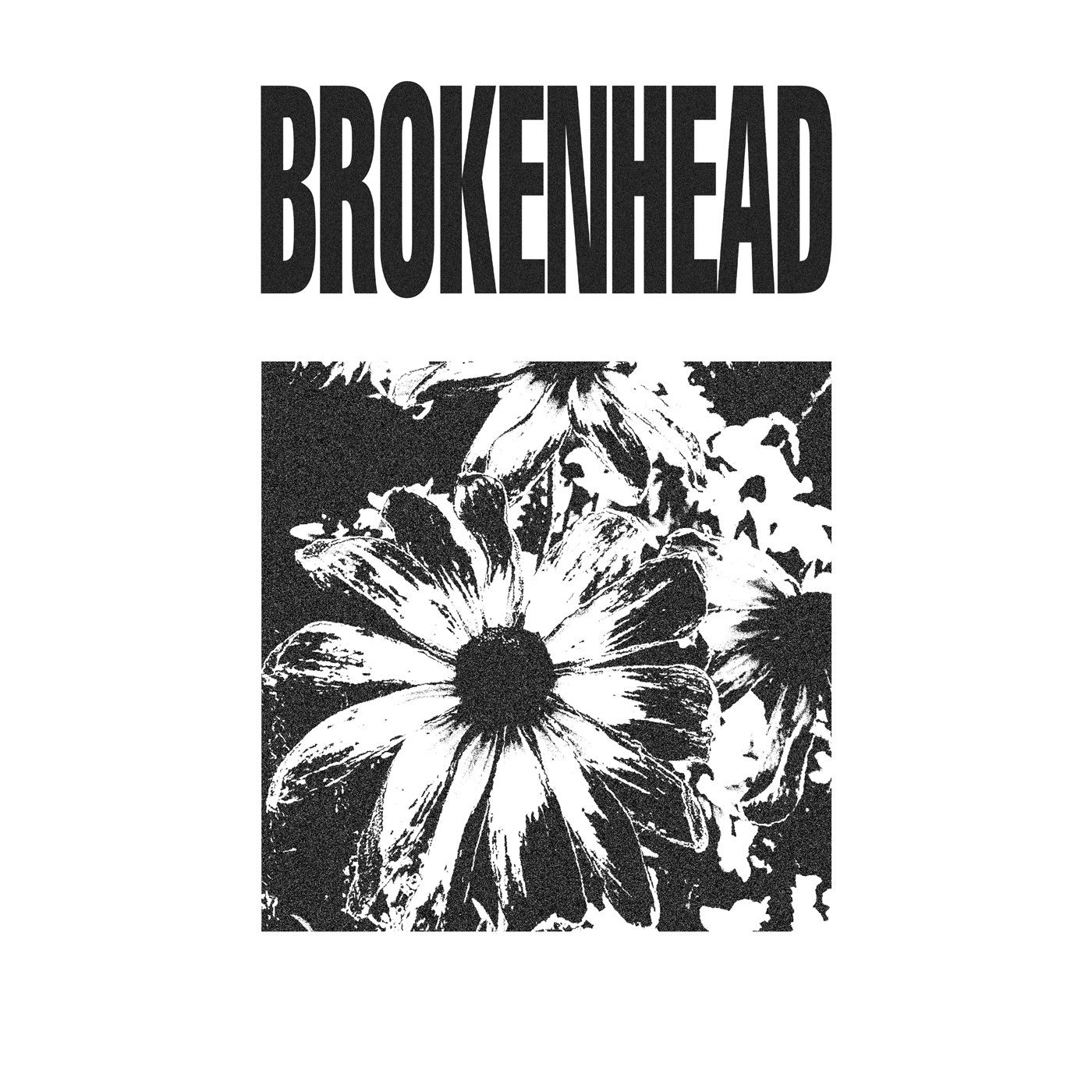 Broken Head's new single, “Sugar” is out everywhere today. “Sugar” is the first new song from Massachusetts alternative-rock band, Broken Head since their previous EP, “Sungazer”. On Sugar, the band is joined by new drummer, Evan White, and new producer, Trevor Reilly who both bring a new perspective to the band’s sound. Evan keeps an upbeat, driving drum pattern throughout the song while Trevor brings a clearer sound to the recording. This, combined with Broken Head’s shimmery, melodic guitars and Rob’s repeating line, “Satellite of your skies” throughout the song makes for Broken Head’s brightest song yet.

The single is also available on a limited 7" flexi, available for pre-order today, along with a new long sleeve.