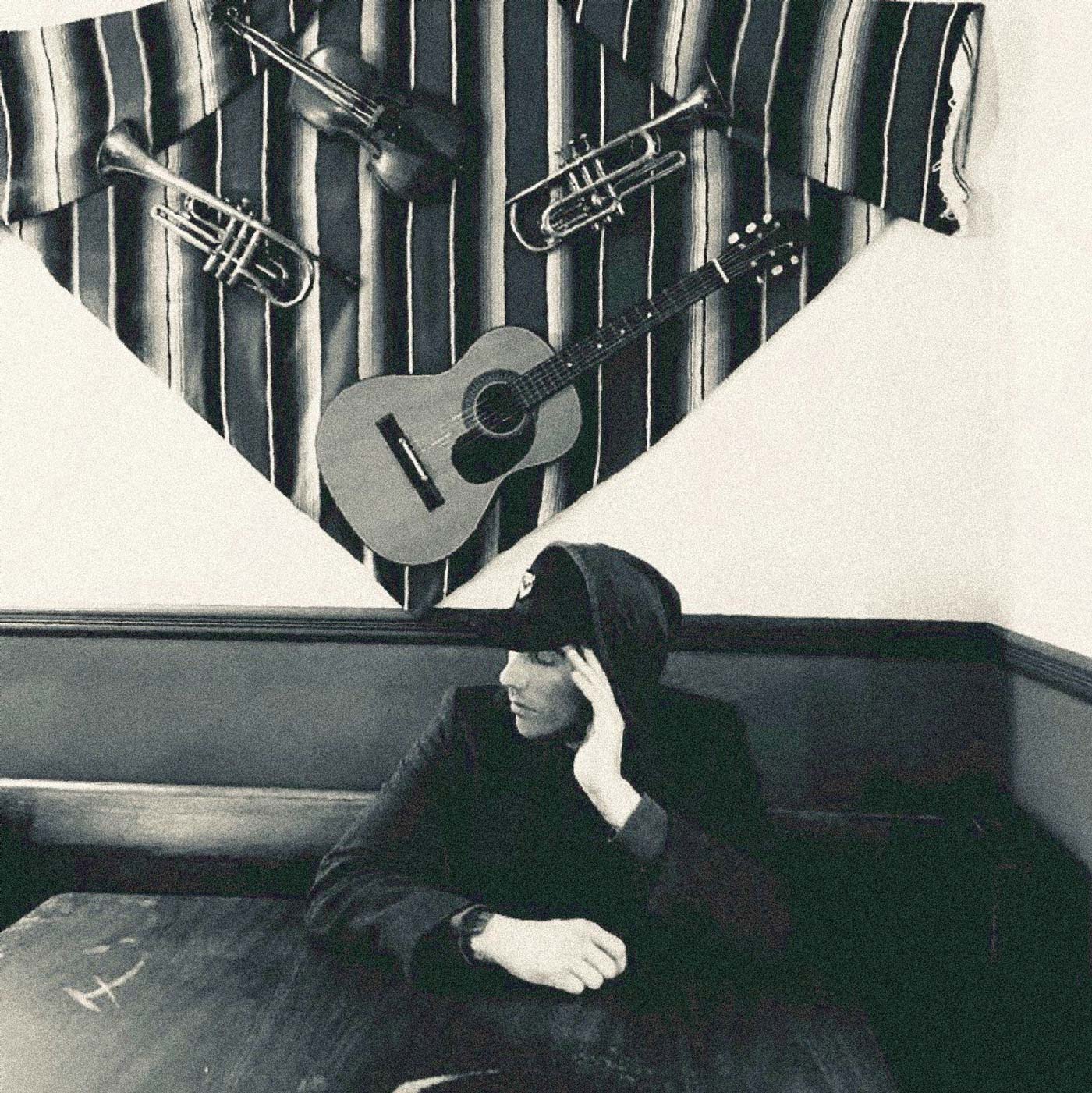 Sergio Anello (The Early November) announced his new album, "No Heavier Burden" scheduled to release on October 23, 2020. Today, you can listen to the new single, ‘Someone to Love’ and pre-order the limited 12" vinyl.

“No Heavier Burden” has been in the works for just over a year now. Following the 2019 winter release of Sergio’s first solo effort, Tell or Be Told, he continued writing again in his spare time. Later that year, Sergio found himself spontaneously touring with The Early November on their fall U.S. tour in support of their latest album. It was then, when SDR and Sergio connected and got on a call to start discussing the possibility of working together for the new album.

After the tour, Sergio came back home inspired with new awareness, and would continue to share home demos of what would eventually become, No Heavier Burden. In these recordings, you can hear Sergio approaching these songs in a much more stripped-down and personal way, putting much intention on the structure of the song and focusing only on the voice and guitar in it. 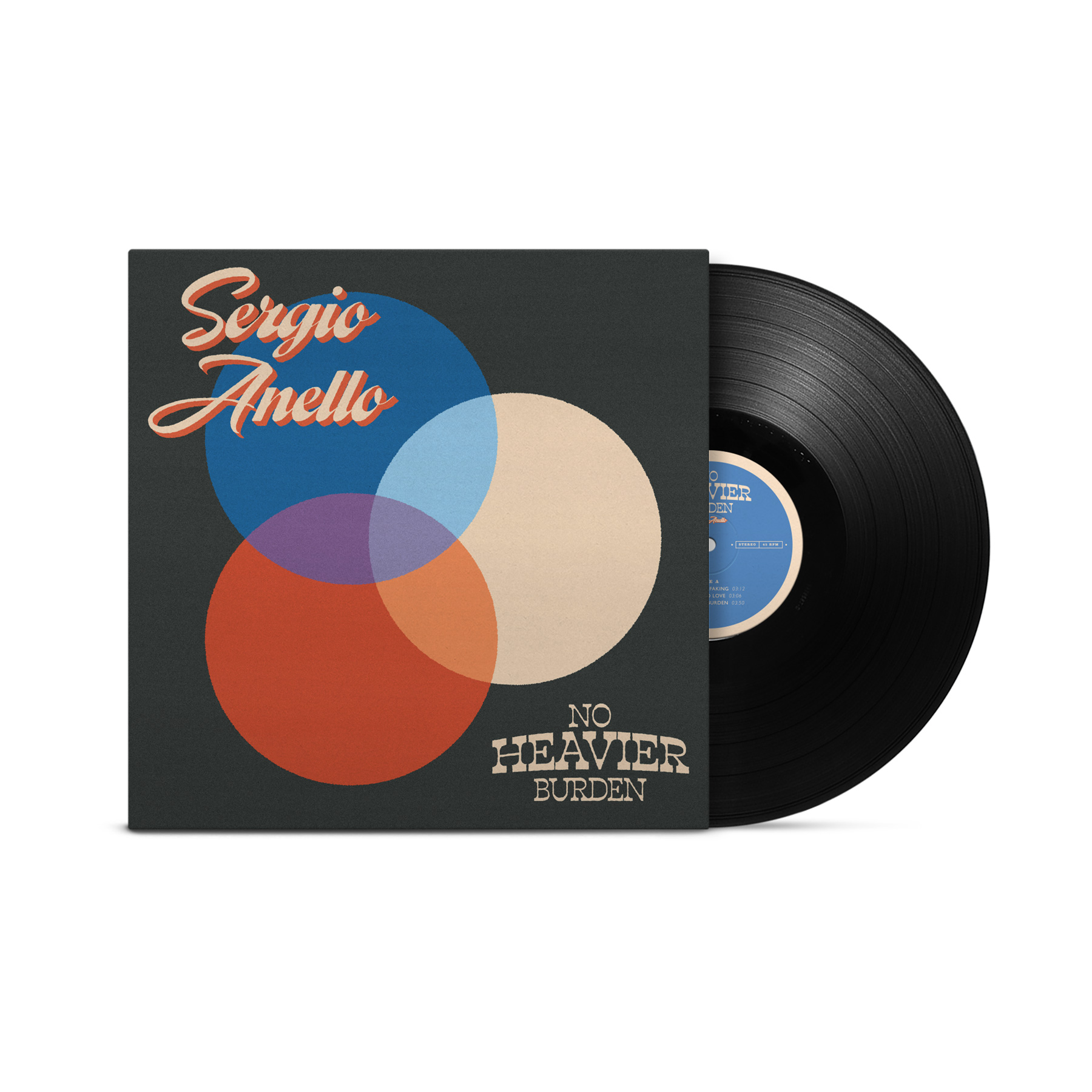 The album will be pressed on limited, 180g heavyweight vinyl. This first pressing is limited to 100 and expected to ship around mid-November. Pre-order your copy below.