Anxious Arms have released a new music video for their recent single, Come Down On Me premireing now on No Echo. The video is directed by Jake Kilgore and captured with a camcorder that makes the video feel very dark and intense. The band has also announced a west coast tour this spring—check below for tour dates.

Add Come Down On Me to your library. 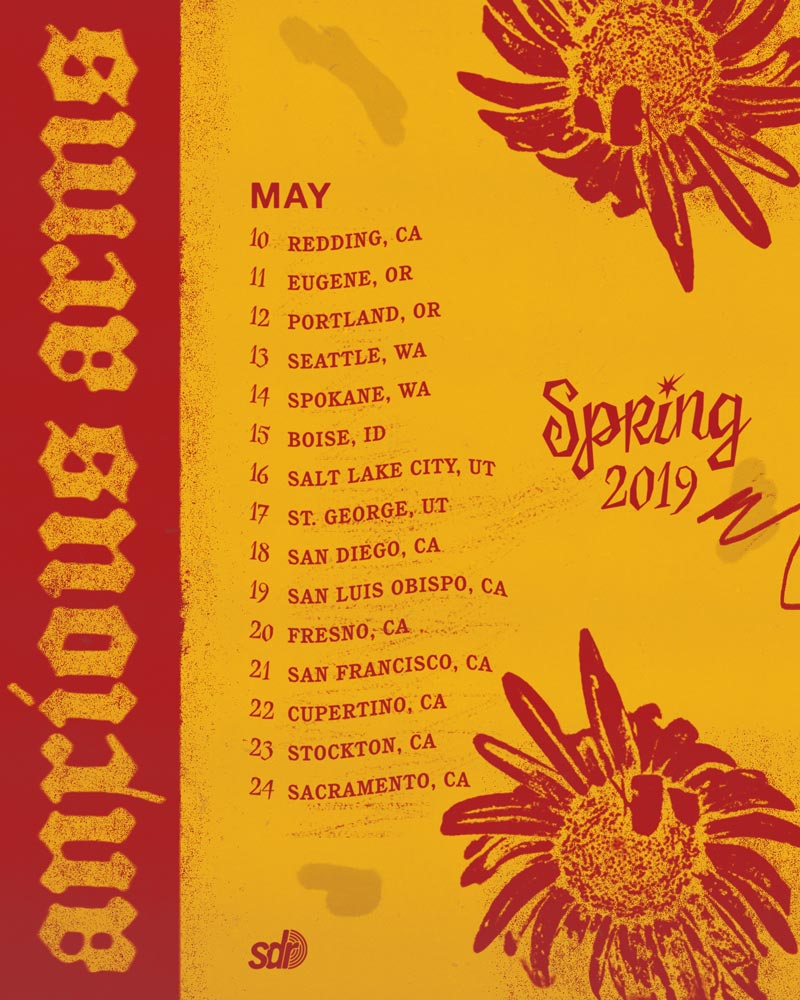 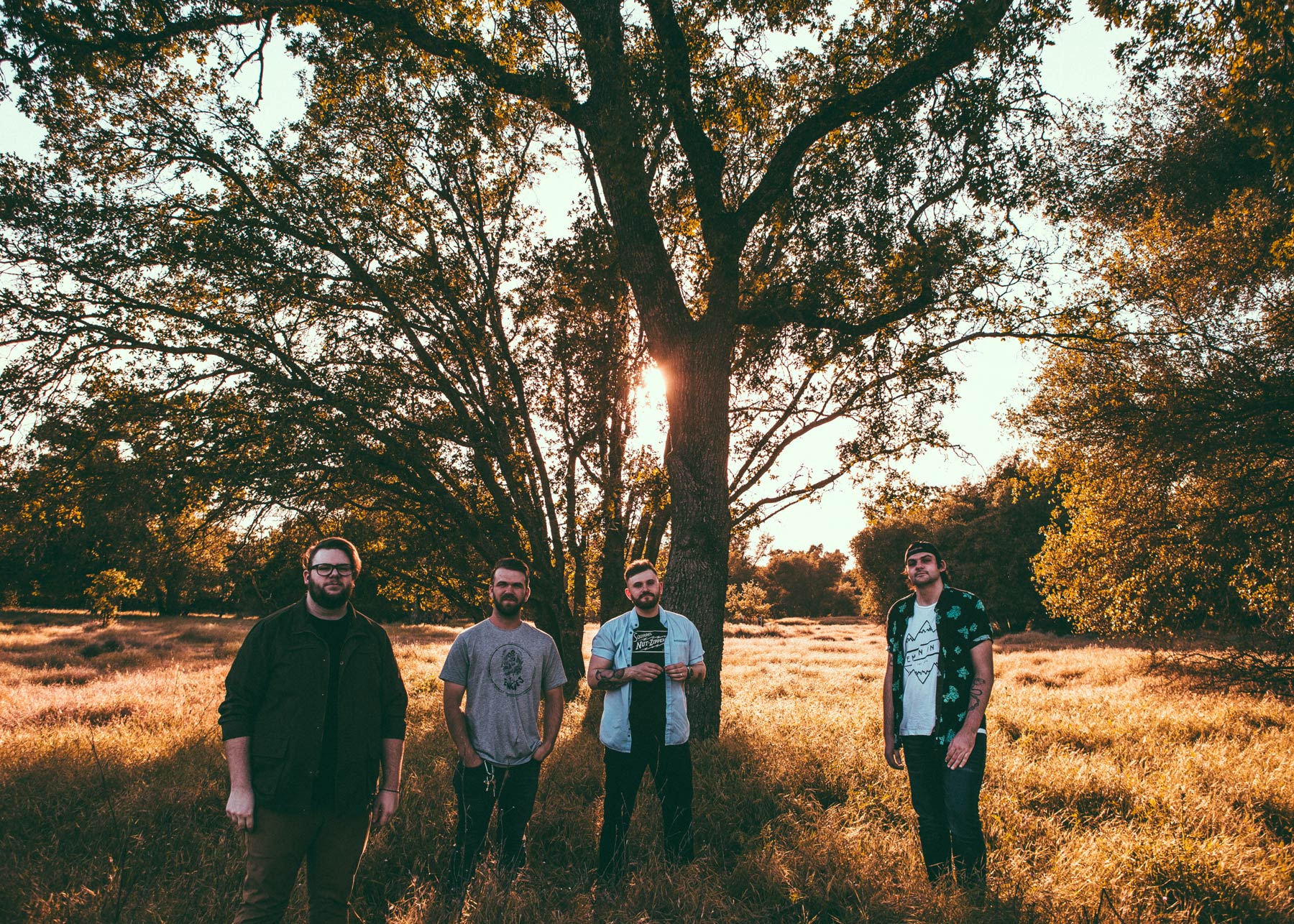 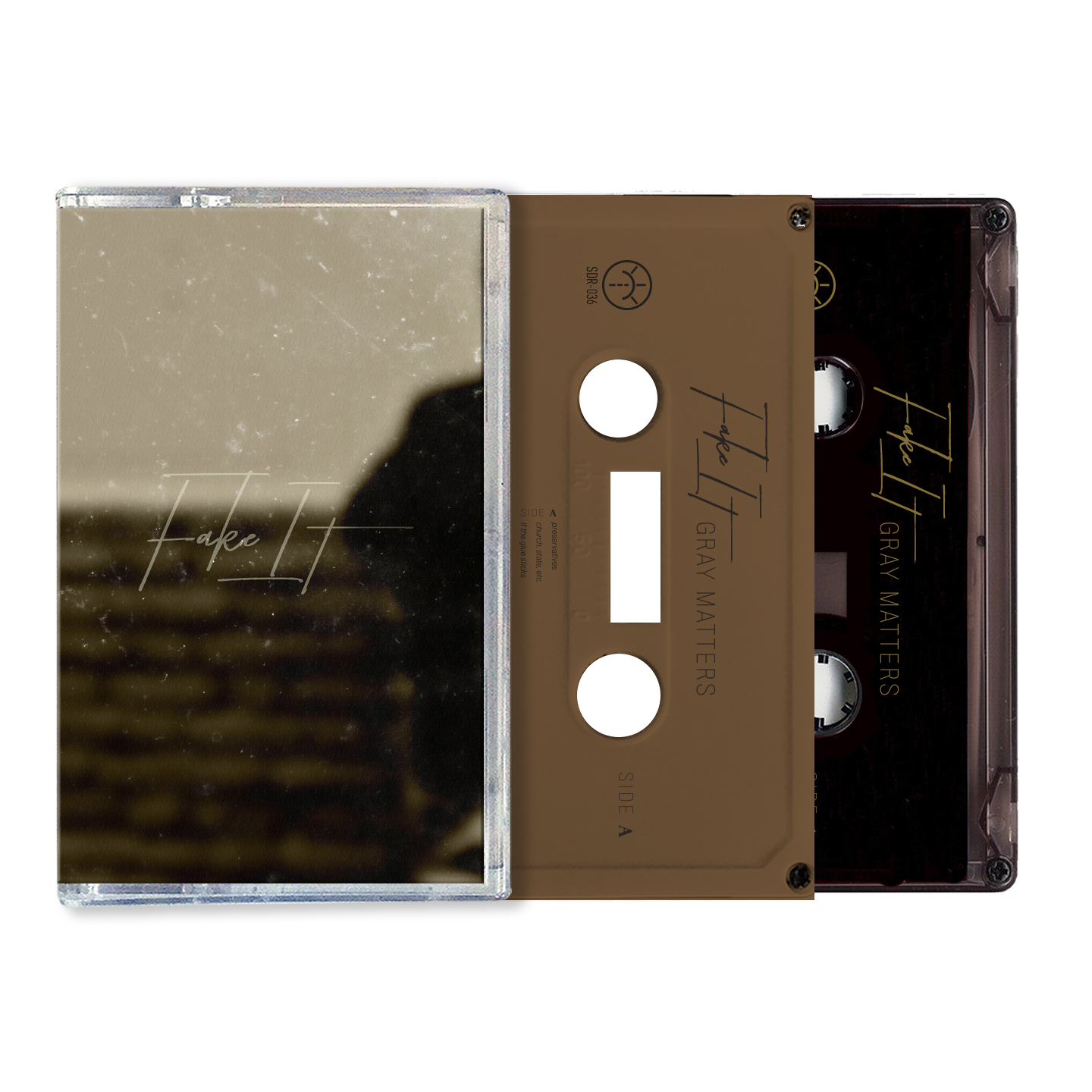 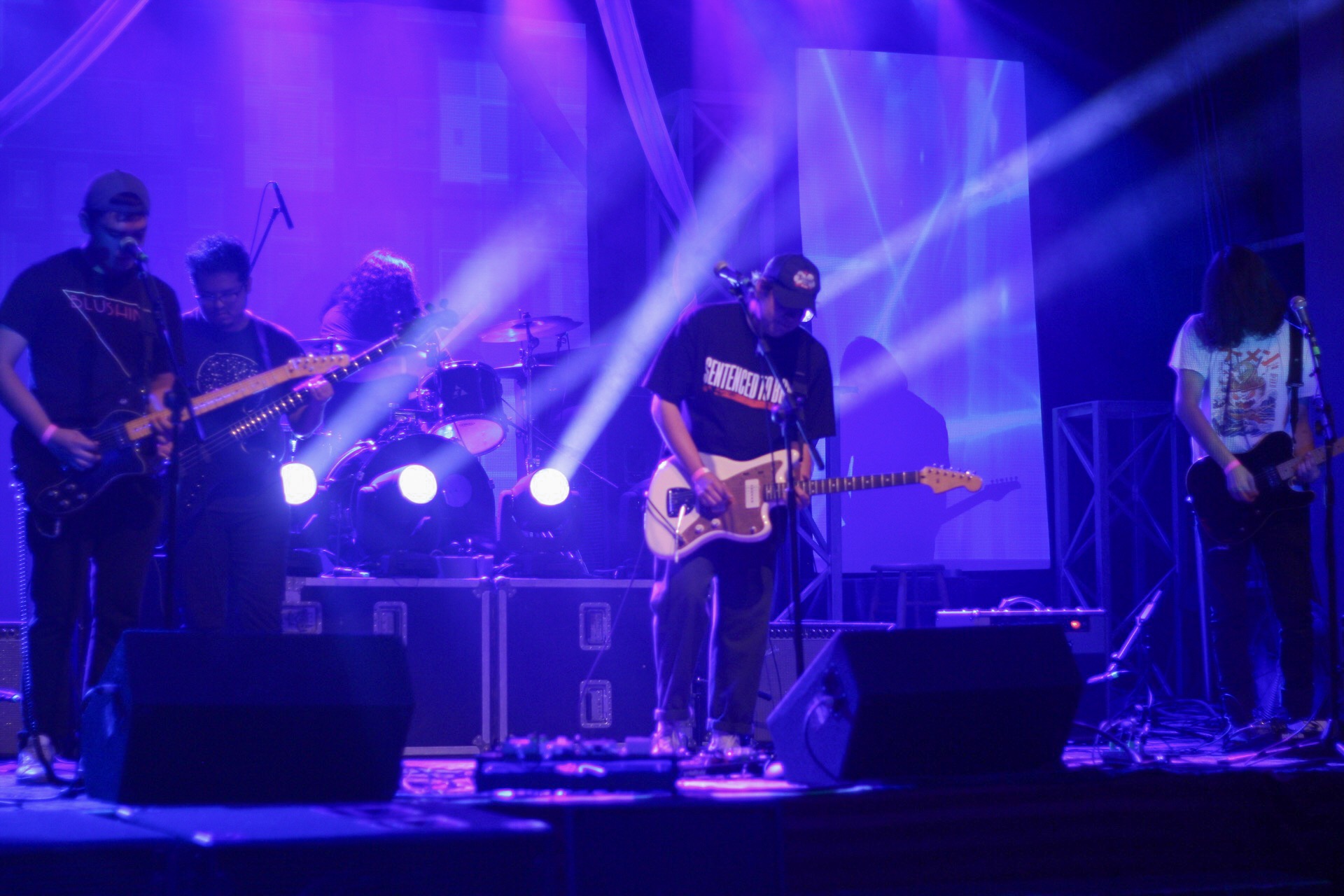 Lesser Men have premiered their new music video & single for the track, ‘Threadbare’ off of their upcoming EP, Worse For Wear. The EP is out everywhere July 27, 2018 and you can pre-order the CD now.

Directed and Edited by Burke Cullinane.

We are excited to premiere the music video for Monterrey's new single, ‘Clarity’ from their upcoming EP, I Hope This Finds You Well. This is the third EP from Indiana's Monterrey. On this album, the band explores a more alternative-rock sound, while still keeping elements from the band's previous releases—this is best showcased on the single, ‘Clarity’. IHTFYW incorporates softer vocals, well-crafted melodies, with vocals inspired by their contemporaries like Movements and Balance & Composure. The band is also joined with a new member, adding a new influence on drums. I Hope This Finds You Well shows Monterrey at their most mature sound yet and excites us for their continuation of this new sound. 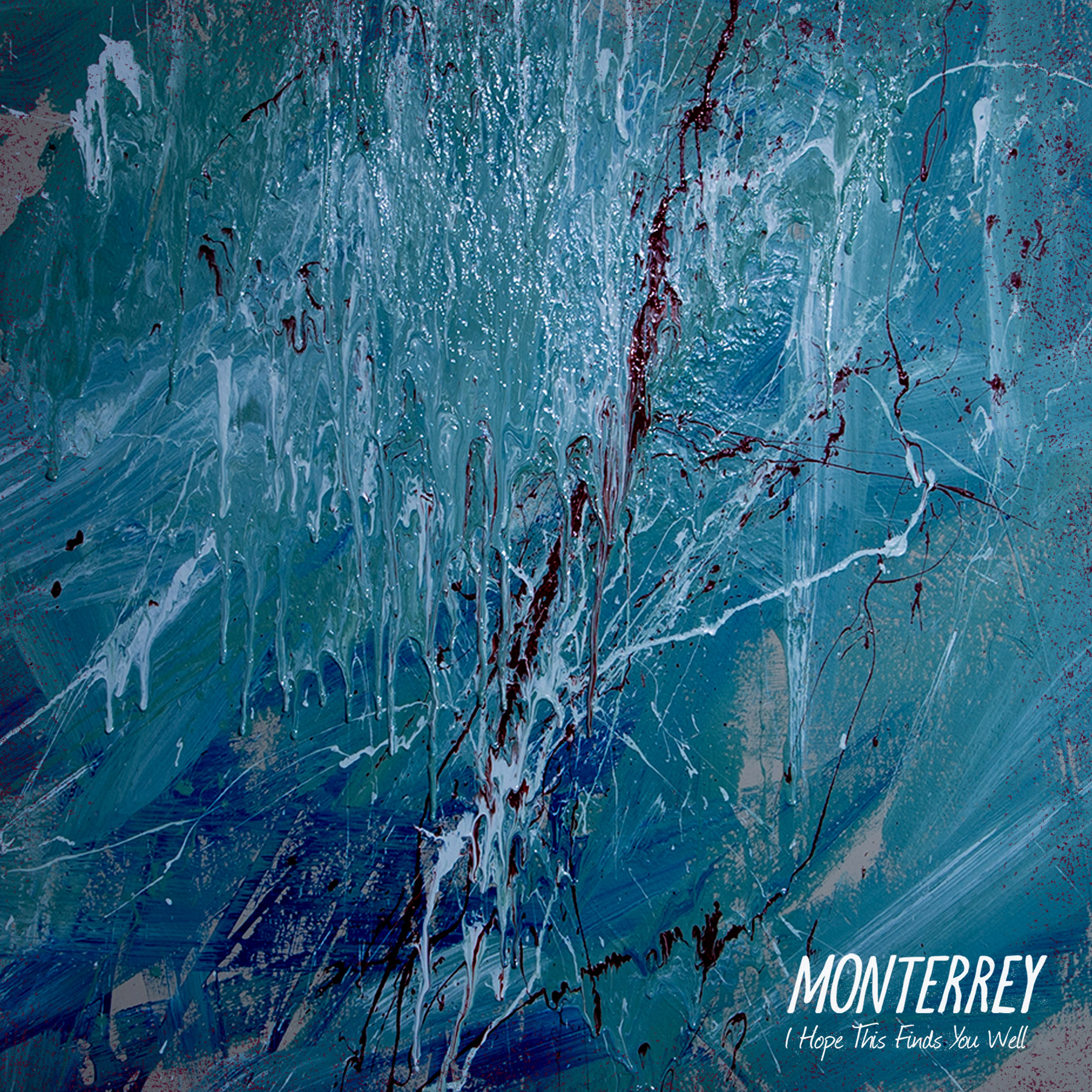