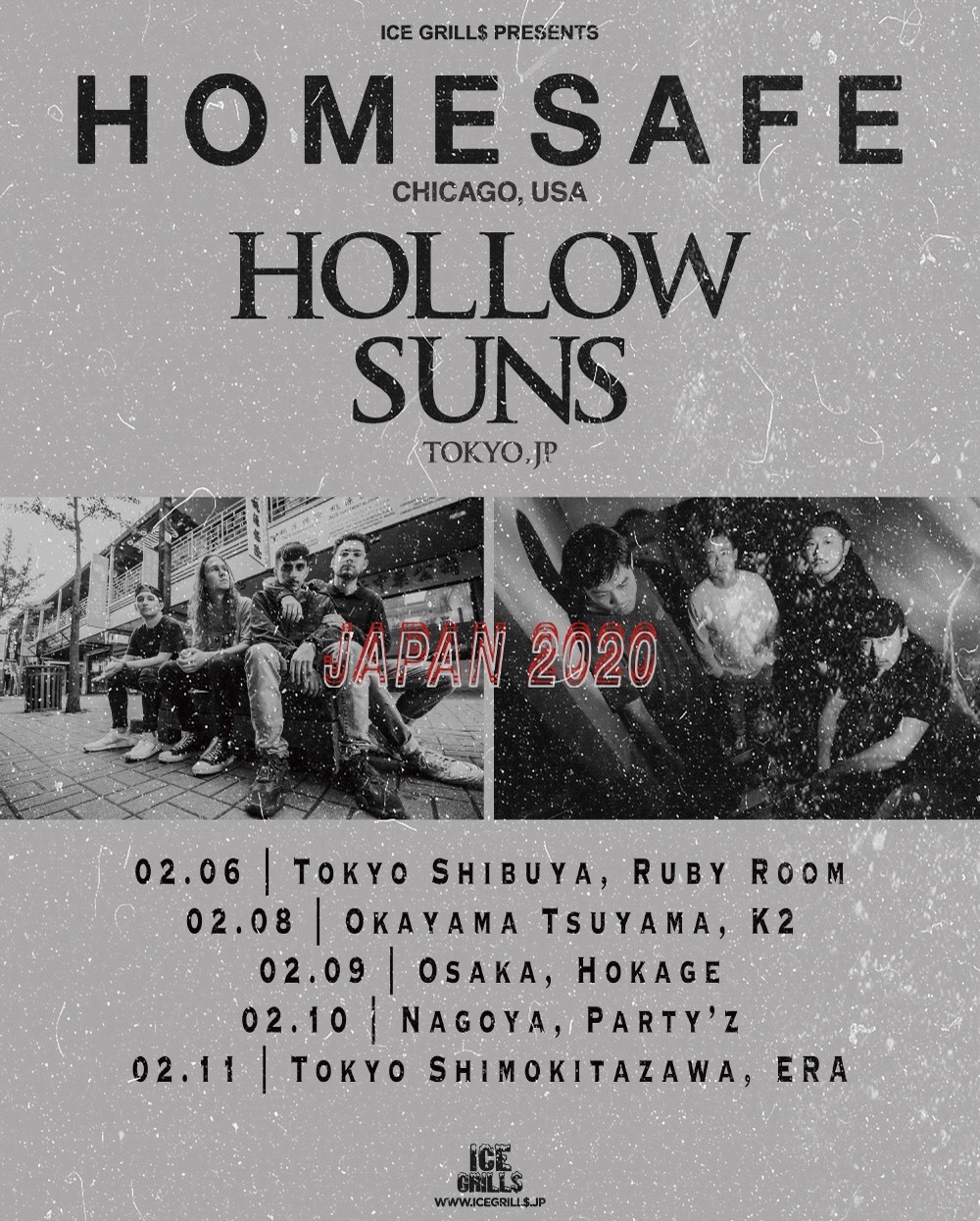 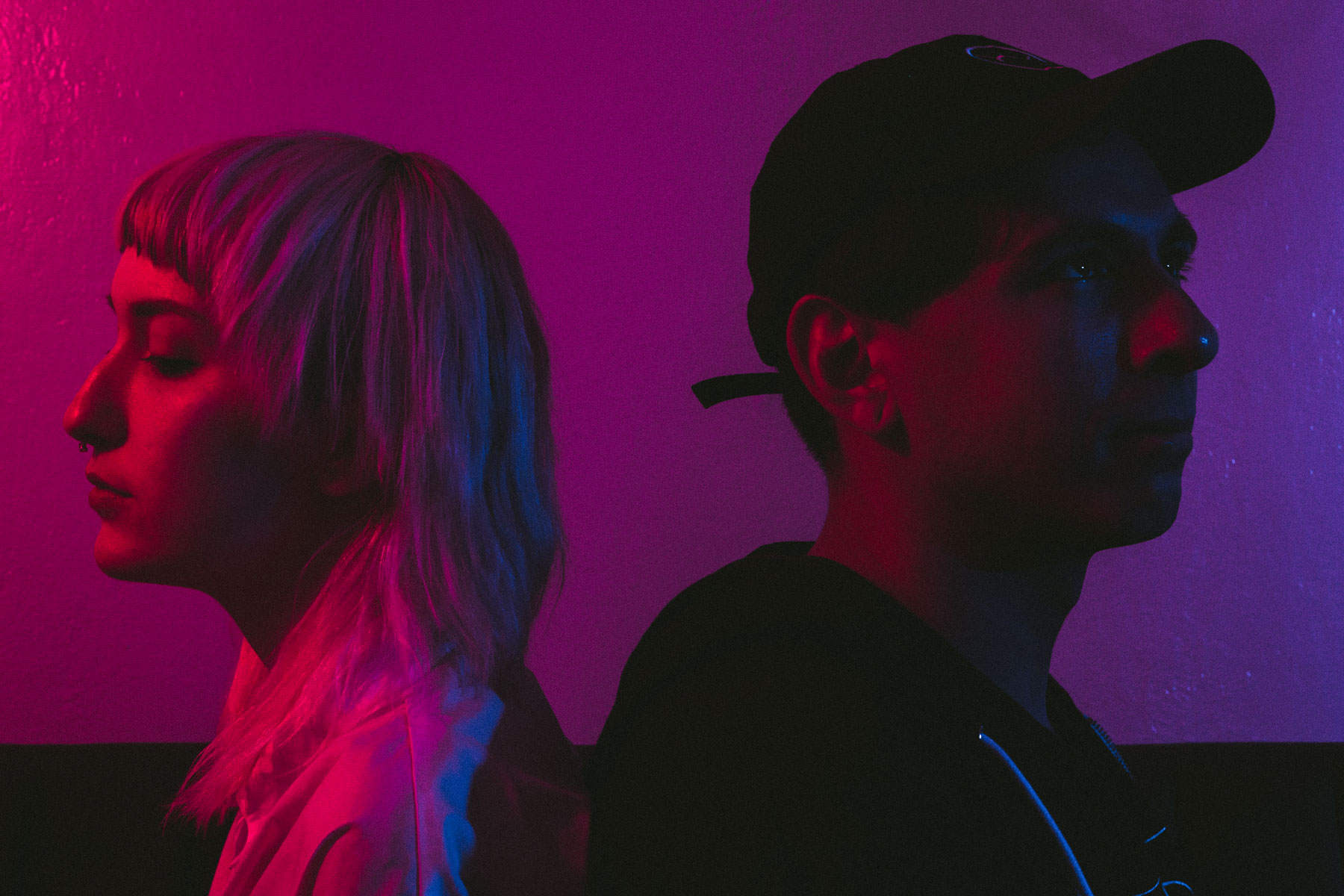 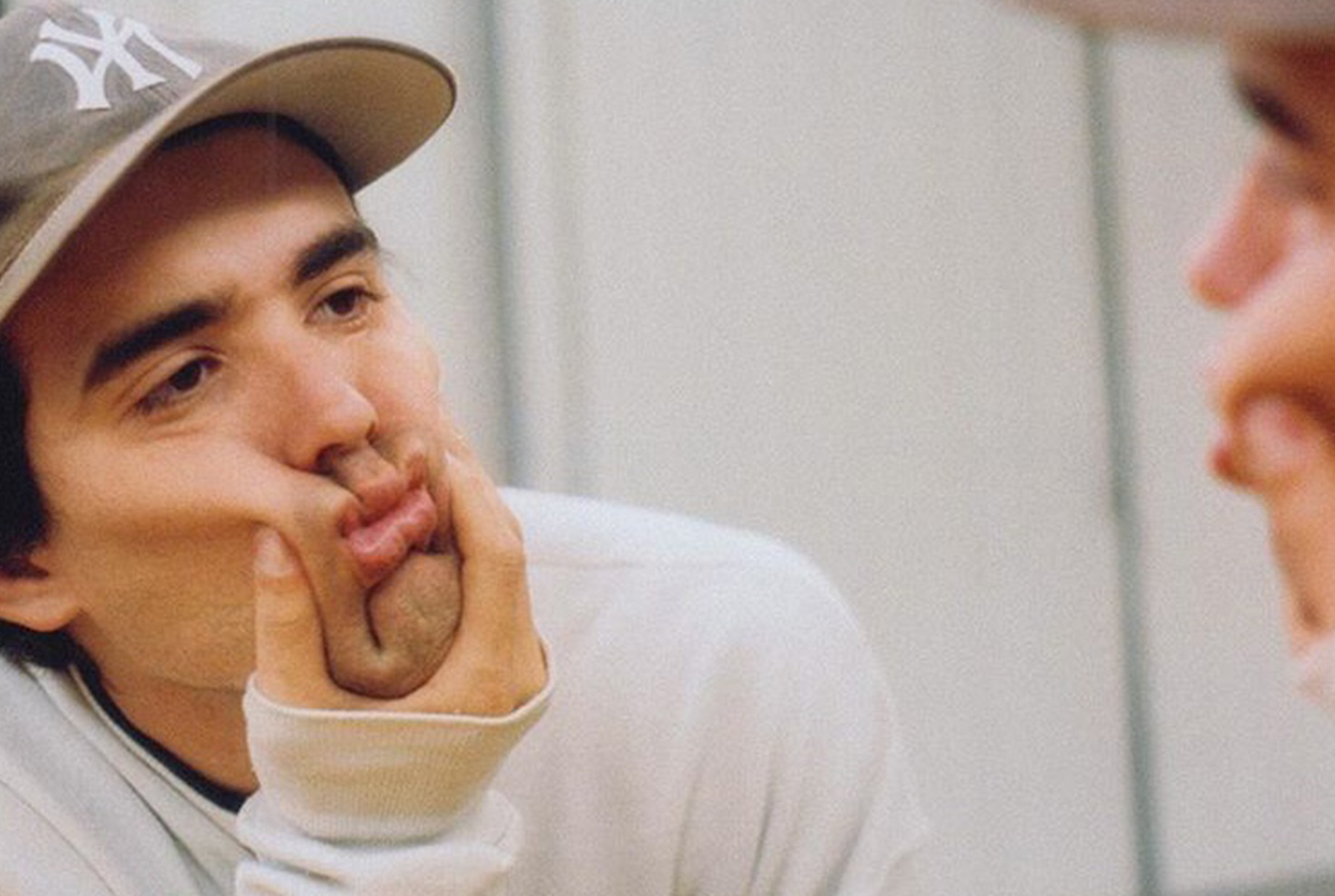 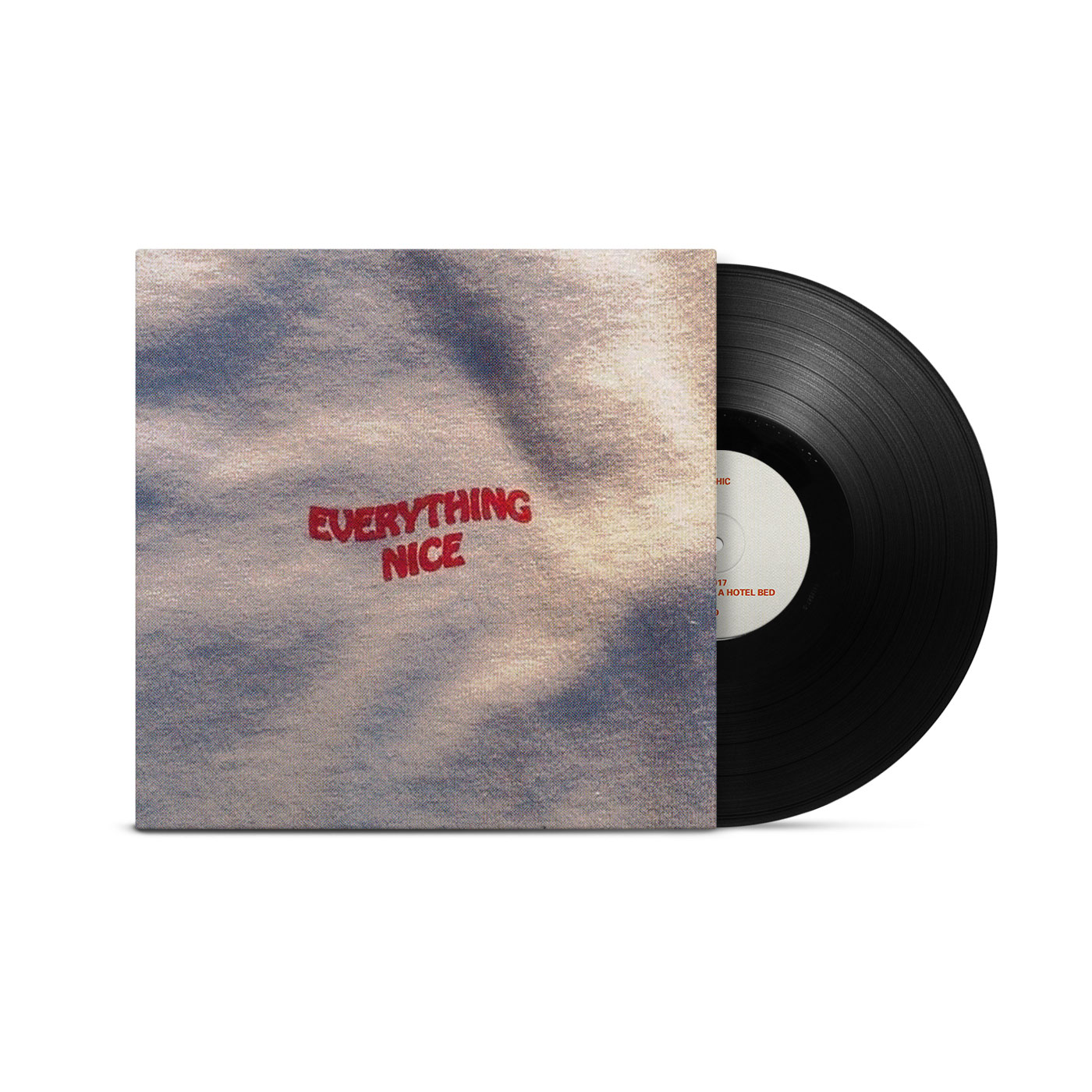 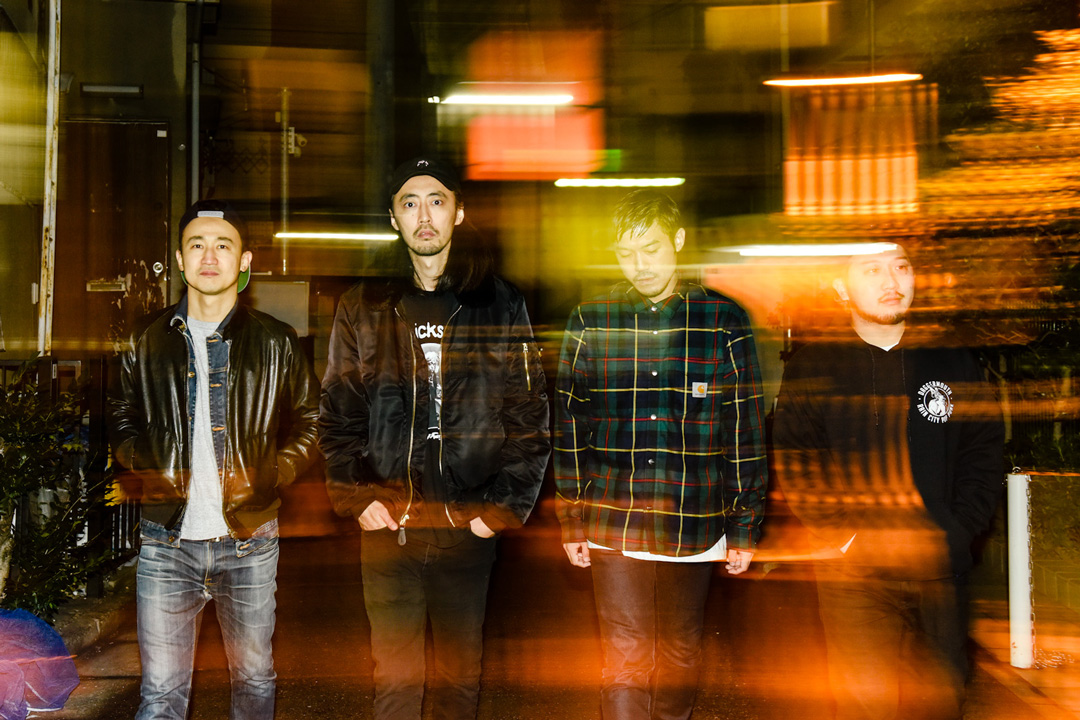 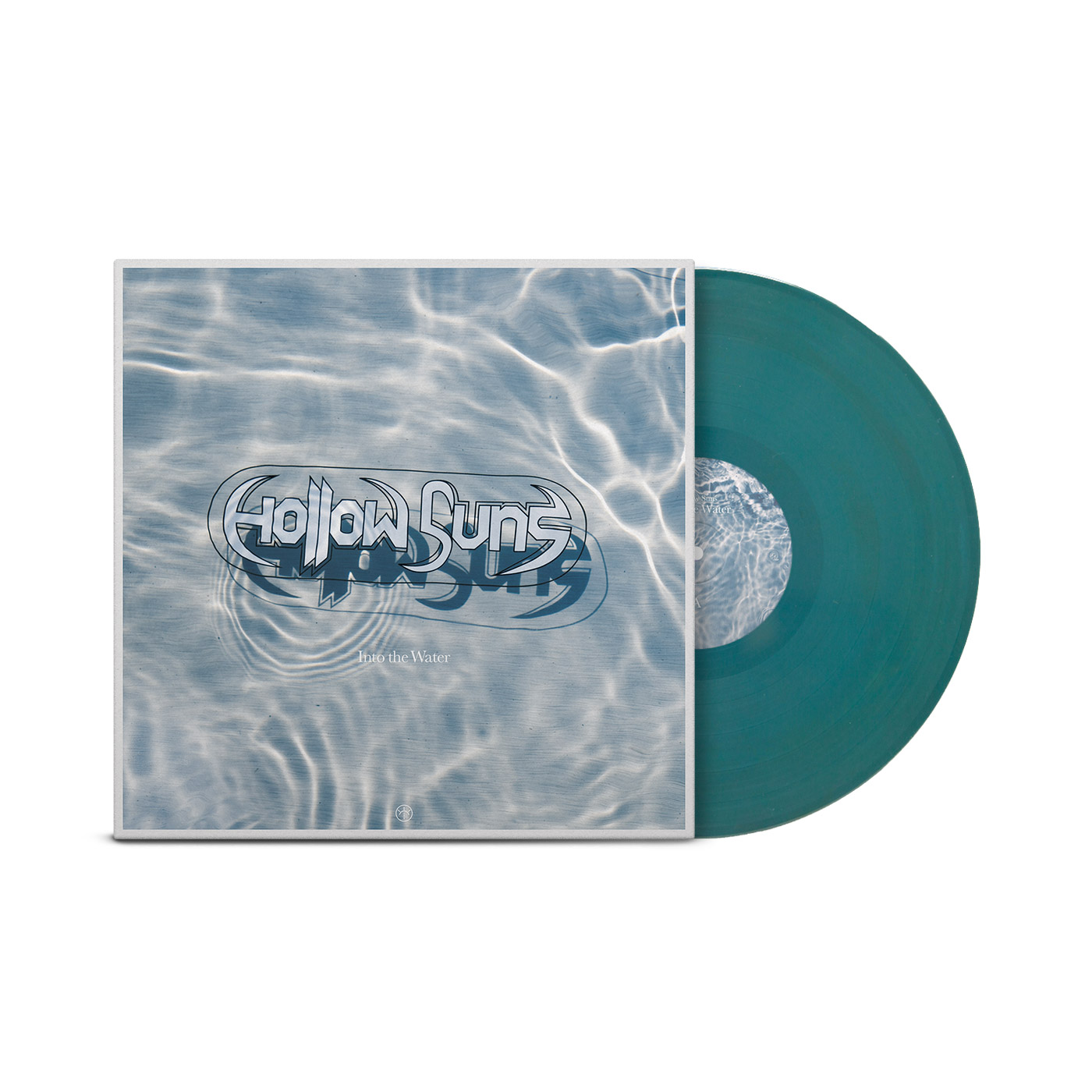 Fake It announced their new EP, The Family Name recently, and you can now stream the first single from it titled, With Great Conviction exclusively on the SDR Bandcamp. Tap or click the album art above to listen now.

The full album is out everywhere on August 2, and you can now pre-order the CD below. 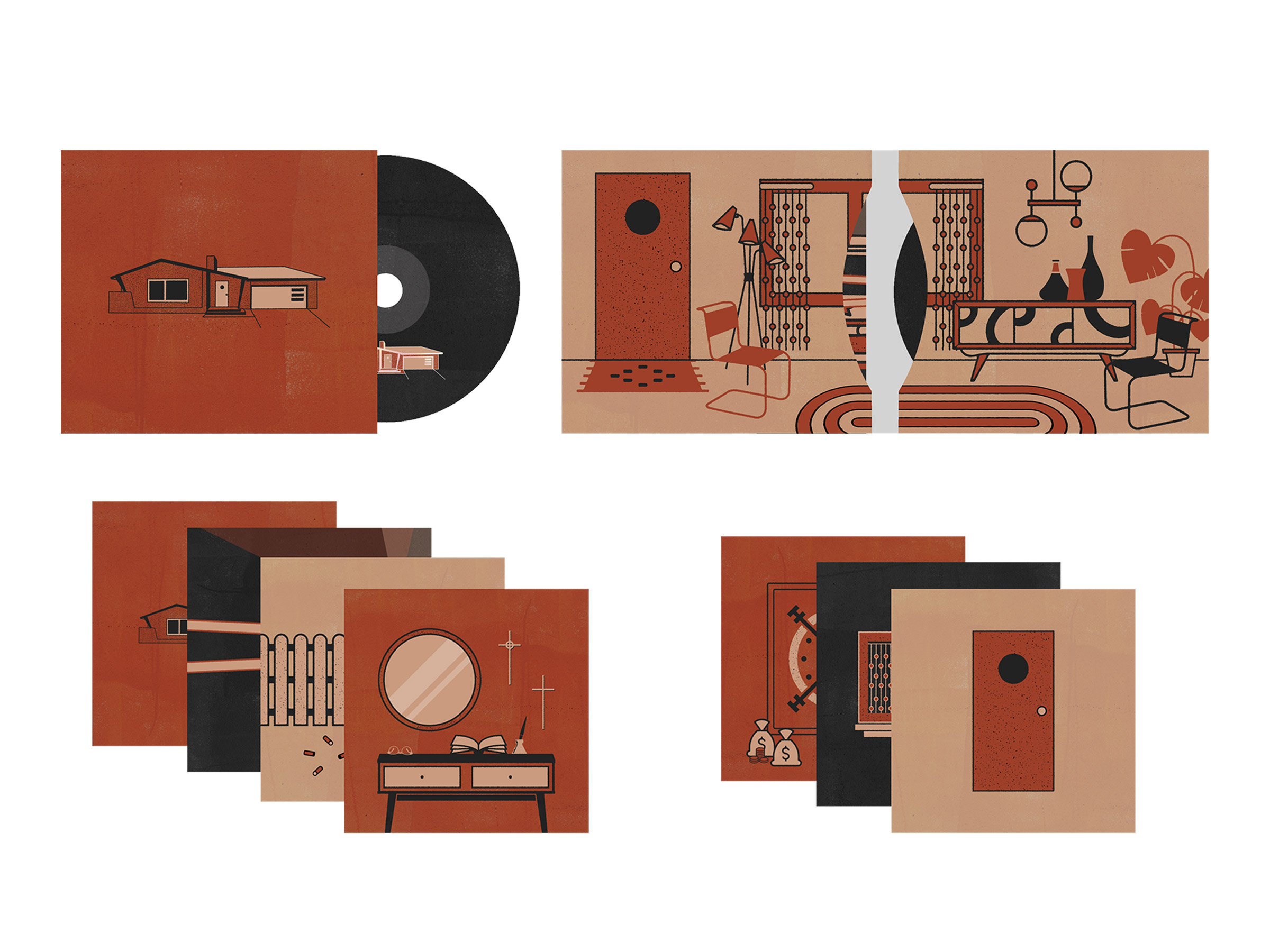 CD's will be packaged in a sealed, double pocket wallet and include a 14 page booklet featuring expanded artwork from Flesh & Bone Design and lyrics.

See updated tour dates, and watch the second promo video for the documentary below. 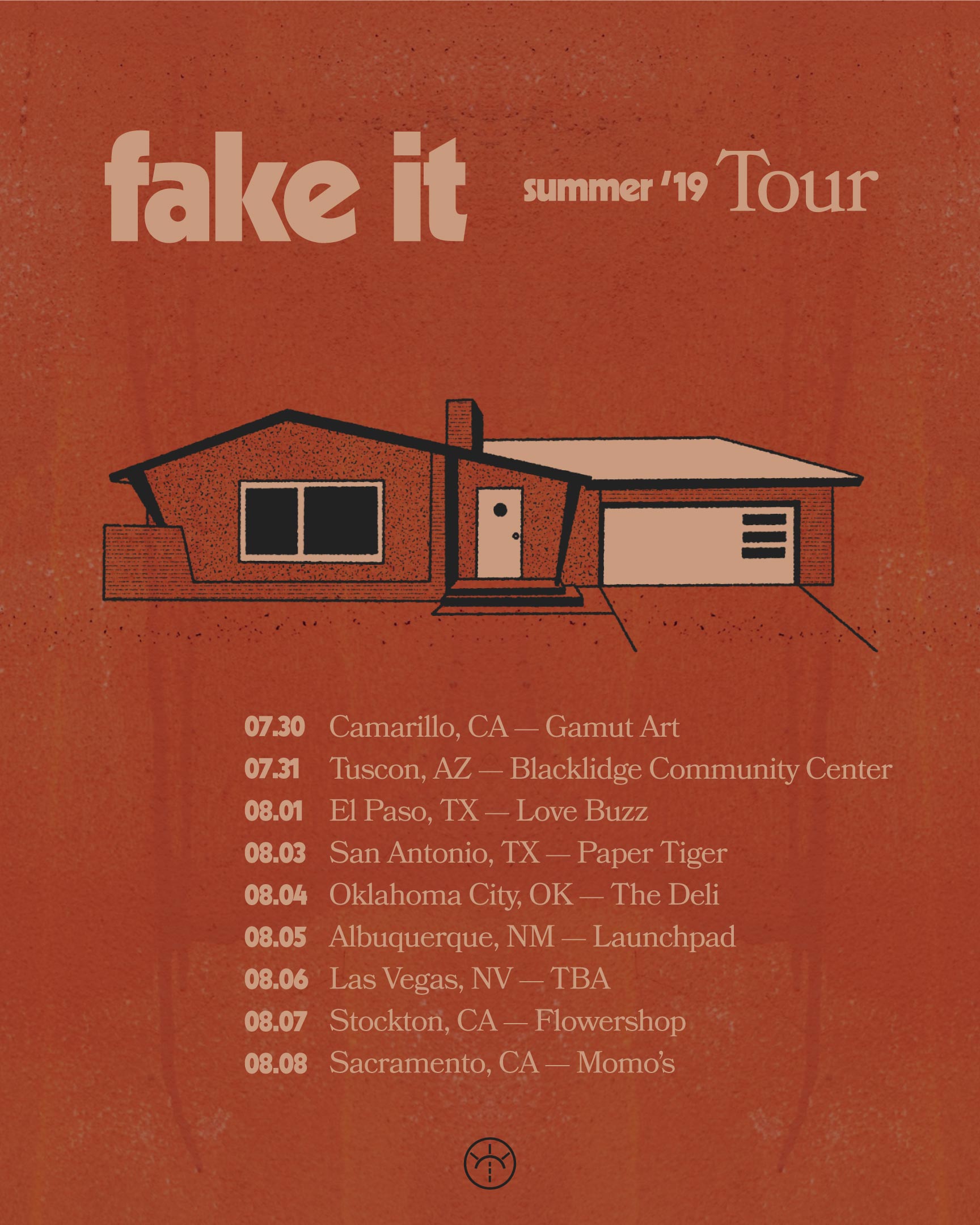