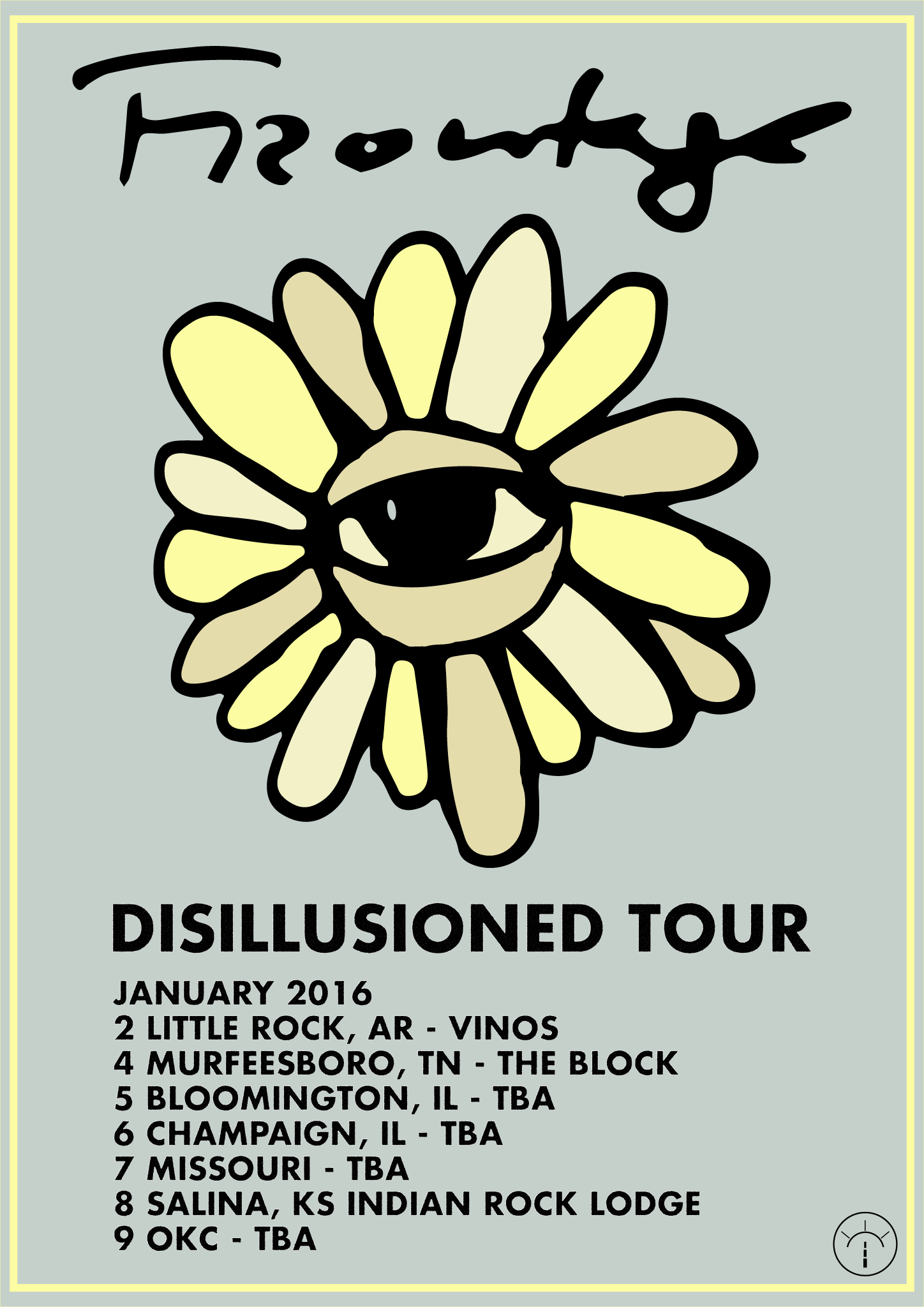 Frontage will be touring early next month in support of their new album, Disillusioned releasing digitally on January 1, 2016. Be sure to keep an eye out for pre-orders and new music, which will be announced shortly. 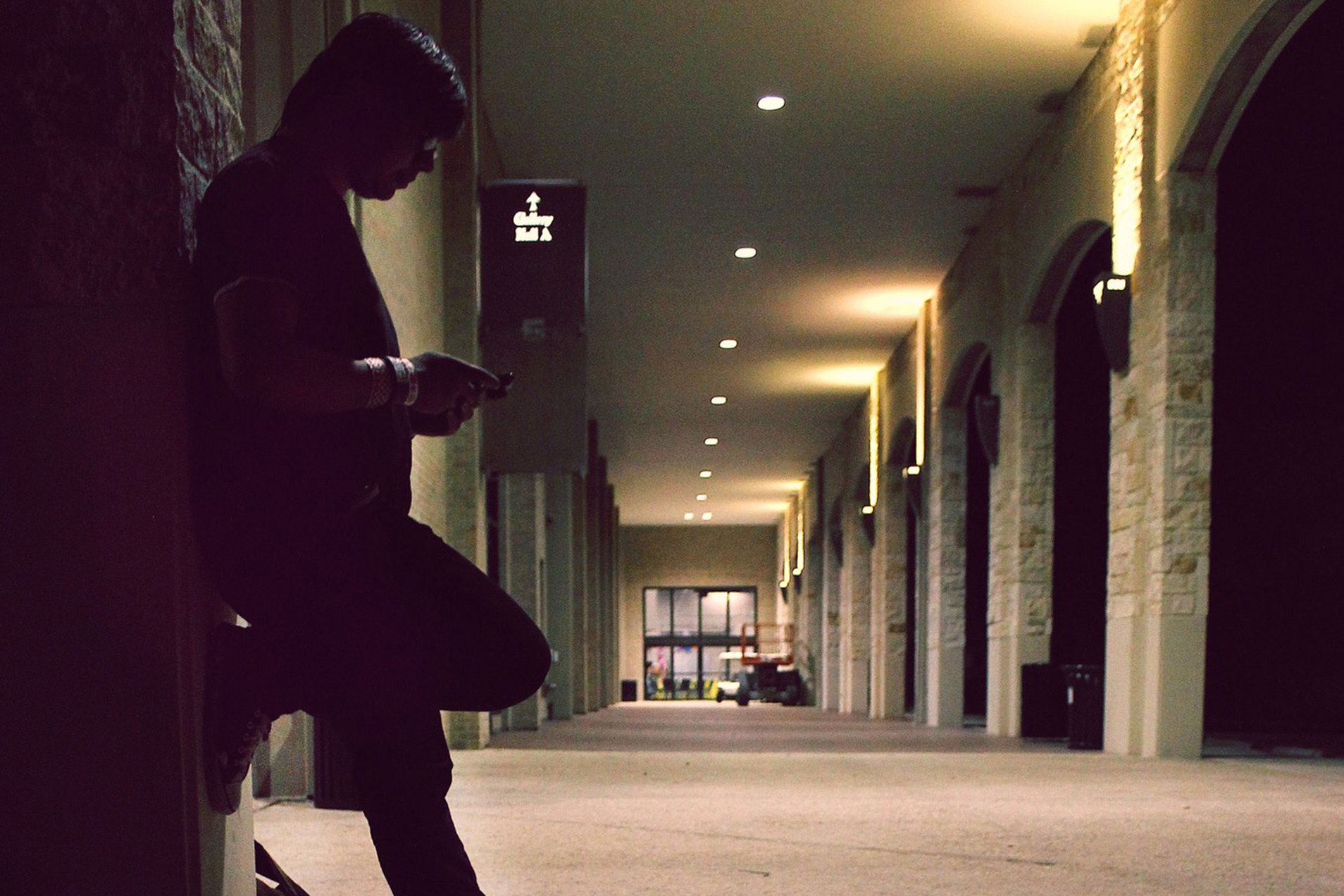 We are pleased to announce that we will be releasing Lovelettertypewriter's new EP, "Genki Dama" on cassette tape later this winter. Lovelettertypewriter is an emo band fronted by Andrew Christian from San Antonio, TX. Forming in 2012, the band has played many local shows and performed a very soothing performance to experience. After a short hiatus, Loveletter is back and better than ever with a brand new EP consisting of 3 solid emo tracks, that recall sounds of acts such as: Mineral, Owen and Pedro the Lion. Andrew has been a friend of ours for a few years now and we are excited to get the chance to release this new, great music to the public. Pre-orders will launch soon. As usual you can follow the band, stream the album and read pressing info now below:

We are pleased to announce that we will be releasing New Method's debut self titled EP later this winter. New Methods is a straight edge hardcore band formed in 2015 from San Antonio, TX. They've grown successfully in the local hardcore scene, by playing shows with acts such as: Cross Me, Freedom, Fury, and Free at Last to name a few. The band brings their youthful energy to this genre and delivers an explosive sounding EP filled with energy to really get in to. They will be playing another show tomorrow in San Antonio, TX with local band Variants, and locals: Benji and Junkie. Definitely go see this band live if you can. Stream the album below, read pressing info on the tapes, and follow the band below.

Petty Thief - "Whatever Keeps You Standing" Available for Pre-Order Now

You can now pre-order Petty Thief's debut EP, Whatever Keeps You Standing. These are expected to ship on or around December 20, 2015 and are limited to: 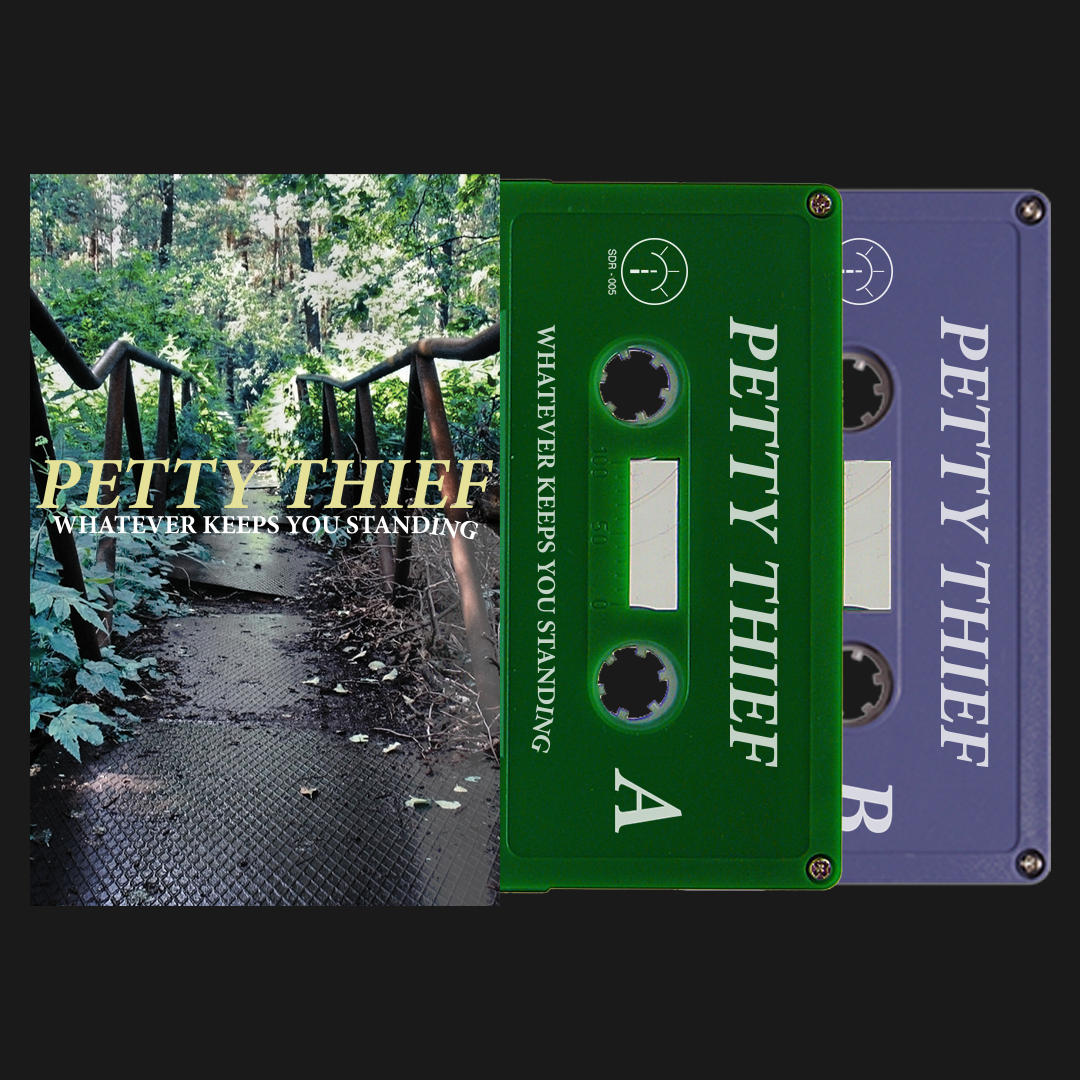 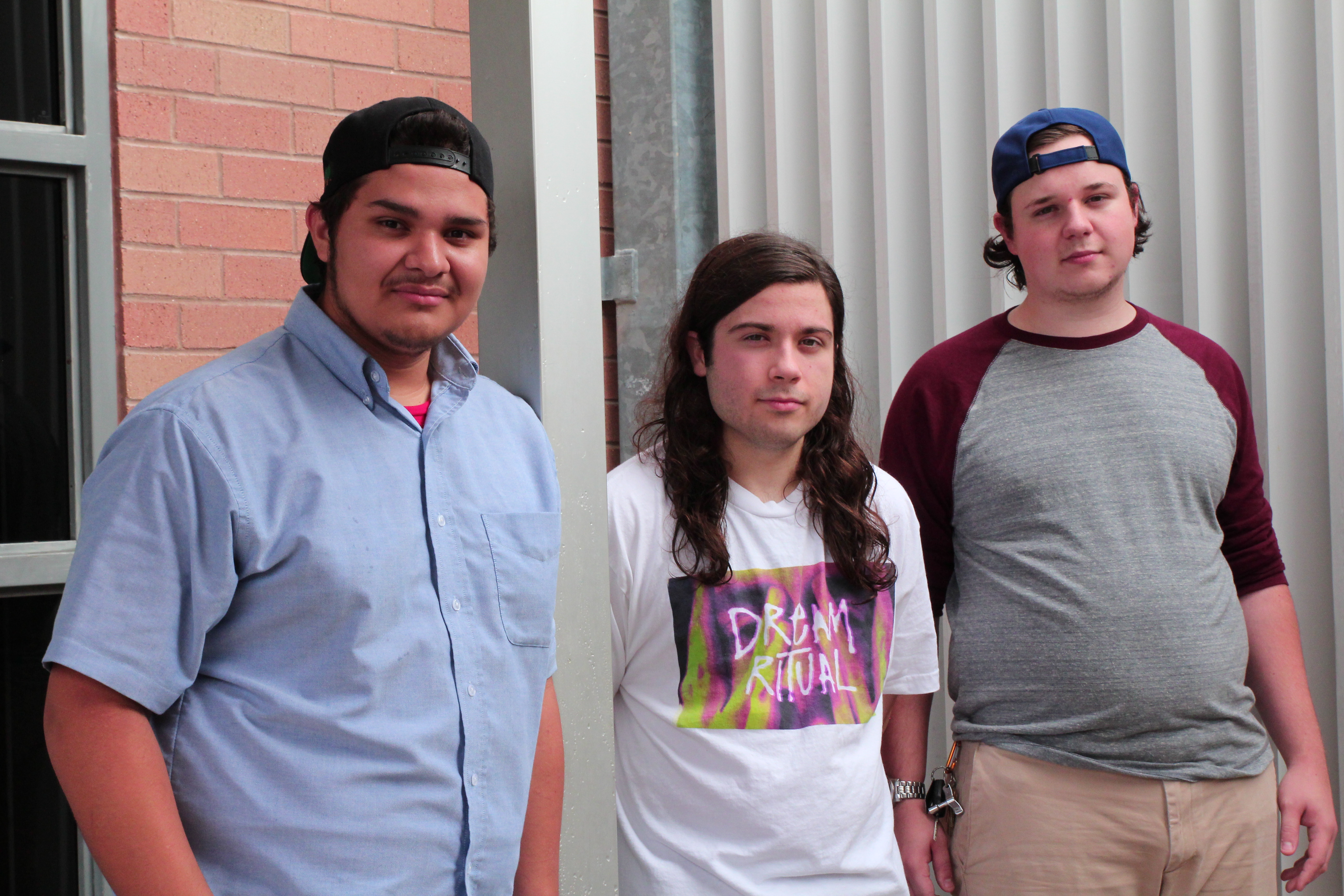