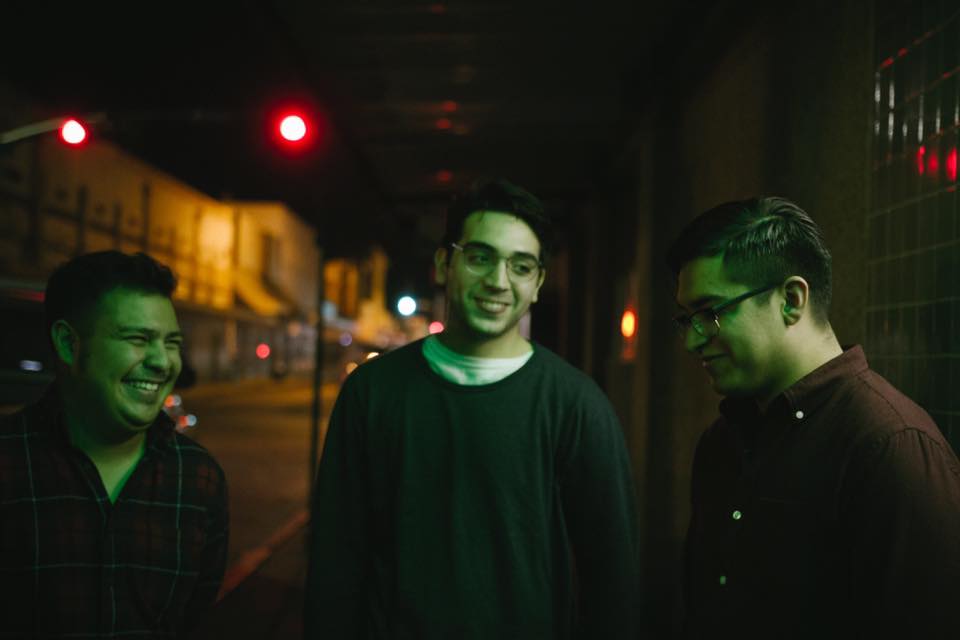 We are pleased to welcome Laredo's indie/emo rock band, Thisistoodifficult to Sunday Drive Records. Forming in 2015 as a acoustic-solo project, the band has evolved much over the past couple of years releasing two amazing albums, S/T and If You Decide To Go. Since then, the band has continued developing, playing shows and have mastered a beautiful alternative/emo sound on their newest release, On Your Time.

The band will be releasing their third EP, On Your Time everywhere on November 22, 2017. The album will be released on limited cassingles that are now available for pre-order. You can stream the amazing single 'Diferente' and pick up a cassingle below.